A homeless person is federally defined under the McKinney-Vento Act as an individual or family lacking fixed, regular and adequate nighttime residence. Thanks to efforts by this committee, the definition is also expanded to include those fleeing domestic violence and other dangerous or life-threatening conditions.

Immunity to homelessness does not exist for any subset of the veteran population. Homelessness does not discriminate against gender or race, though it is worth noting that women veterans are an exceptionally vulnerable portion of this population. Women veterans are at an increased risk of homelessness (2.4 percent), when compared to their male veteran counterparts (1.4 percent). This is in part due to their increased risk of post-traumatic stress disorder (PTSD), loss of employment, dissolution of marriages, and feelings of having a lack of gender-specific support. These increased risks may all be amplified if the veteran does not self-identify as a veteran –– meaning they may be less likely to be offered or seek veterans benefits. It is also important to note that 21 percent of homeless women veterans have dependent children, which often times may add to the anxiety and importance of finding permanent housing. In the VFW’s survey of women veterans, 46 percent of women veterans who were homeless or at risk of becoming homeless were currently living in another person’s home, of that 46 percent, 71 percent have children.

The two primary concerns they have found thus far include employment rates of HUD-VASH case managers as well as individual state-funded programs for homeless veterans. In communities across California, such as Kerr County, VA has not been able to hire enough HUD-VASH case managers even with current funding. This results in case managers taking on an average of 50 homeless veterans instead of VA’s suggestion of 25 homeless veterans per case manager. While managing twice as many veterans as suggested, and with the travel requirements of case management, locations such as these are not able to utilize all the vouchers they receive. With a massive cut in funding, there is a major fear that employment rates for case managers will only get worse. It has also been rumored that voucher distribution will be halted in some communities, out of fear that they will run out.

Also, various states who have implemented their own programs to assist in combating veteran homelessness that rely on HUD-VASH funding. For example, California’s Proposition 41, Veterans Housing and Homeless Prevention Bond, is heavily dependent on VA’s Supportive Housing as a subsidy for the bonds used to provide for homeless veterans and their families. This serves as an example of how cutting HUD-VASH funding could have even more worrisome unintended consequences that cut deeper than originally thought. 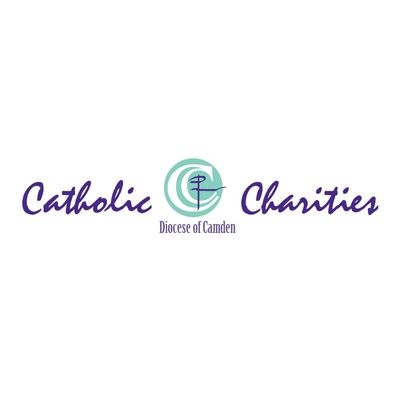 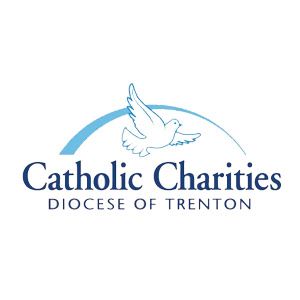 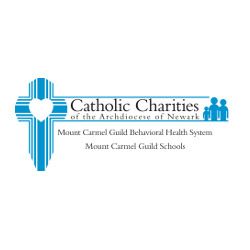 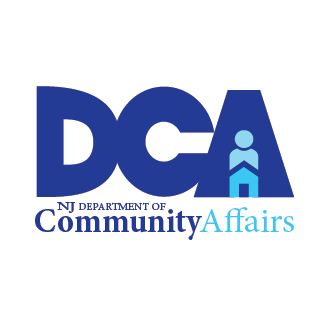